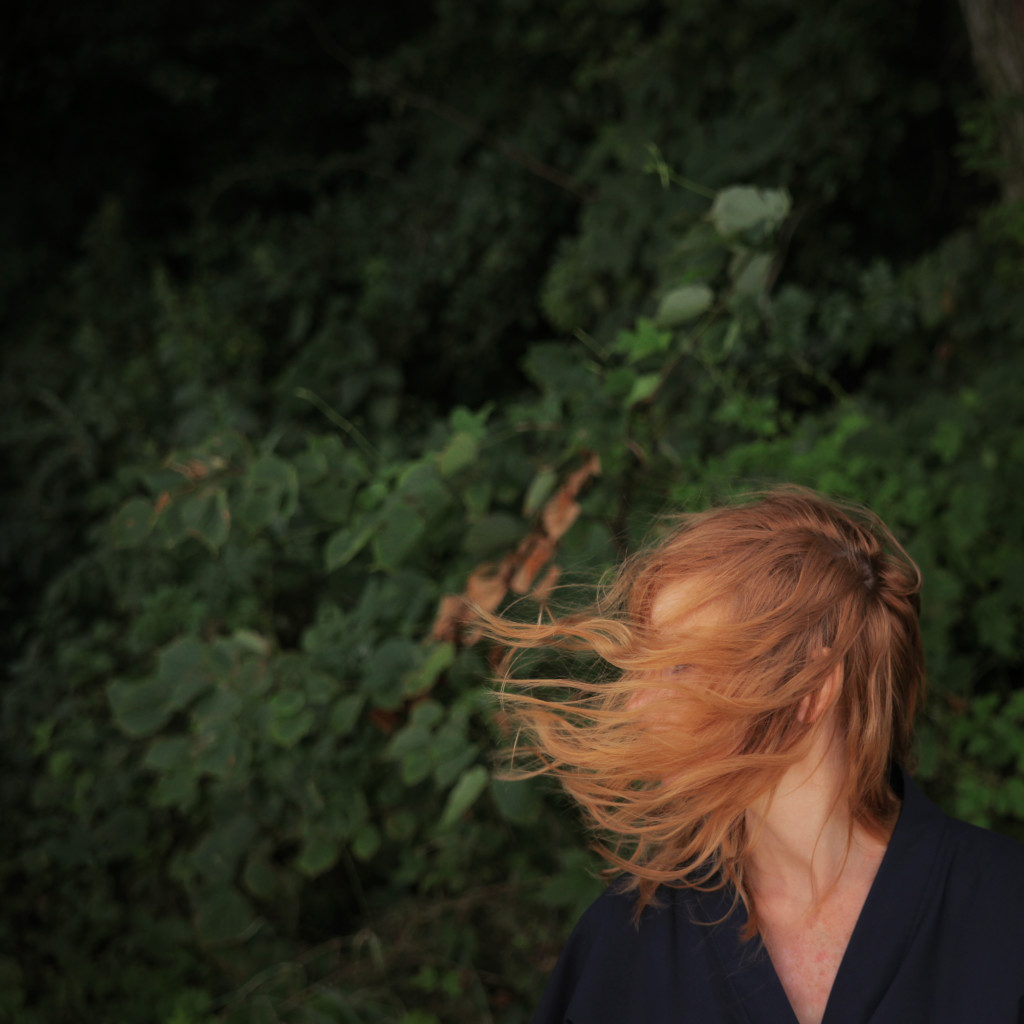 A large and rather wonderful feature for Polish cellist Resina​ just went up on GoldFlakePaint ahead of the release of her debut album tomorrow, which they call “a contemporary classical masterpiece”.  The blogsite have premiered her album in full alongside a track-by-track guide by the artist and some fulsome praise:

“one of 2016’s most immersive and compelling musical adventures… a staggering release… an overwhelmingly compelling adventure… you’ll find yourself transported somewhere else entirely; to striking landscapes in the dead of night, to unnerving places you’ve never once set foot in.”

check out the feature here.