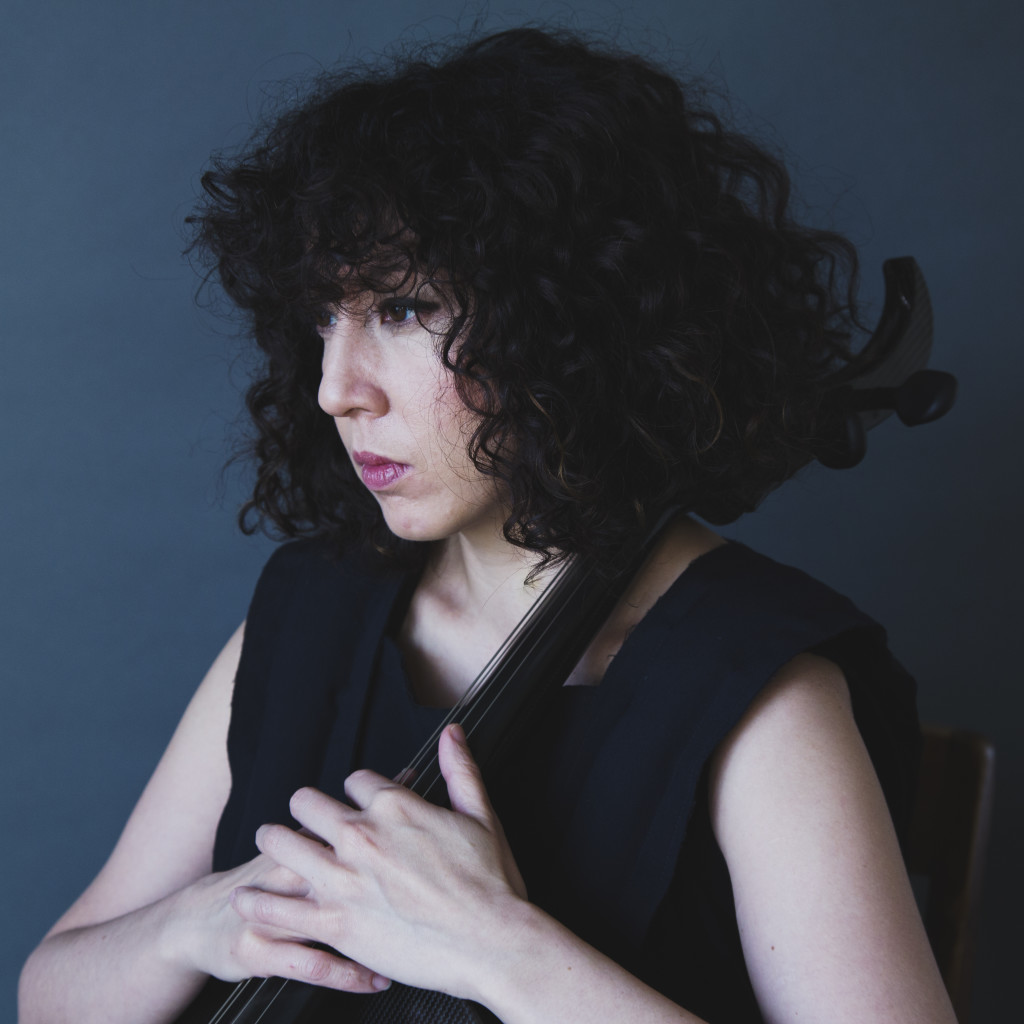 We are delighted to announce the signing of Brooklyn-based cellist Clarice Jensen to the 130701 roster, having been big fans of her two powerful solo works to date – ‘For This From That Will Be Filled’ (Miasmah, 2018) and ‘Drone Studies’ EP (Geographic North, 2019), both of which made it into Pitchfork’s end of year lists.

An amazing performer and versatile collaborator, Clarice has serious pedigree. She worked with several of our dear friends, playing on Max Richter’s ‘Sleep’ LP and Jóhann Jóhannsson’s ‘Orphee’ (Jóhann also co-wrote a track on her debut); as well as on Dustin O’Halloran’s ‘Opus 28′ track which we released on the ‘Transcendentalism’ EP. Clarice has also recorded/performed for a host of stellar artists including Björk, Stars of the Lid, Joanna Newsom, Nico Muhly, Owen Pallett, Arcade Fire, Jónsi, Tyondai Braxton, Dirty Projectors, Blonde Redhead, Frightened Rabbit, Beirut, and Nick Cave. As the artistic director of ACME (the American Contemporary Music Ensemble), she has helped bring to life some of the most revered works of modern classical music.

In her own music, Clarice’s distinctive compositional approach sees her improvising and layering her cello through shifting loops and a chain of electronic effects to open out a series of rich, pulsing, drone-based sound fields marked by a strong sense of restraint and an almost hallucinatory clarity.  Her music has been described by Self-Titled as “heavily processed, incredibly powerful neo-classical pieces that seem to come straight from another astral plane” and by Boomkat as “languorously void-touching ideas, scaling and sustaining a sublime tension.”

Her sophomore album is due for release in Spring 2020 and Clarice will support A Winged Victory For The Sullen on their North American tour in March / April.

Watch excerpts of Clarice performing material from her debut live at The Kitchen in NYC here.