Dmitry Evgrafov clocks up a million monthly plays on Spotify 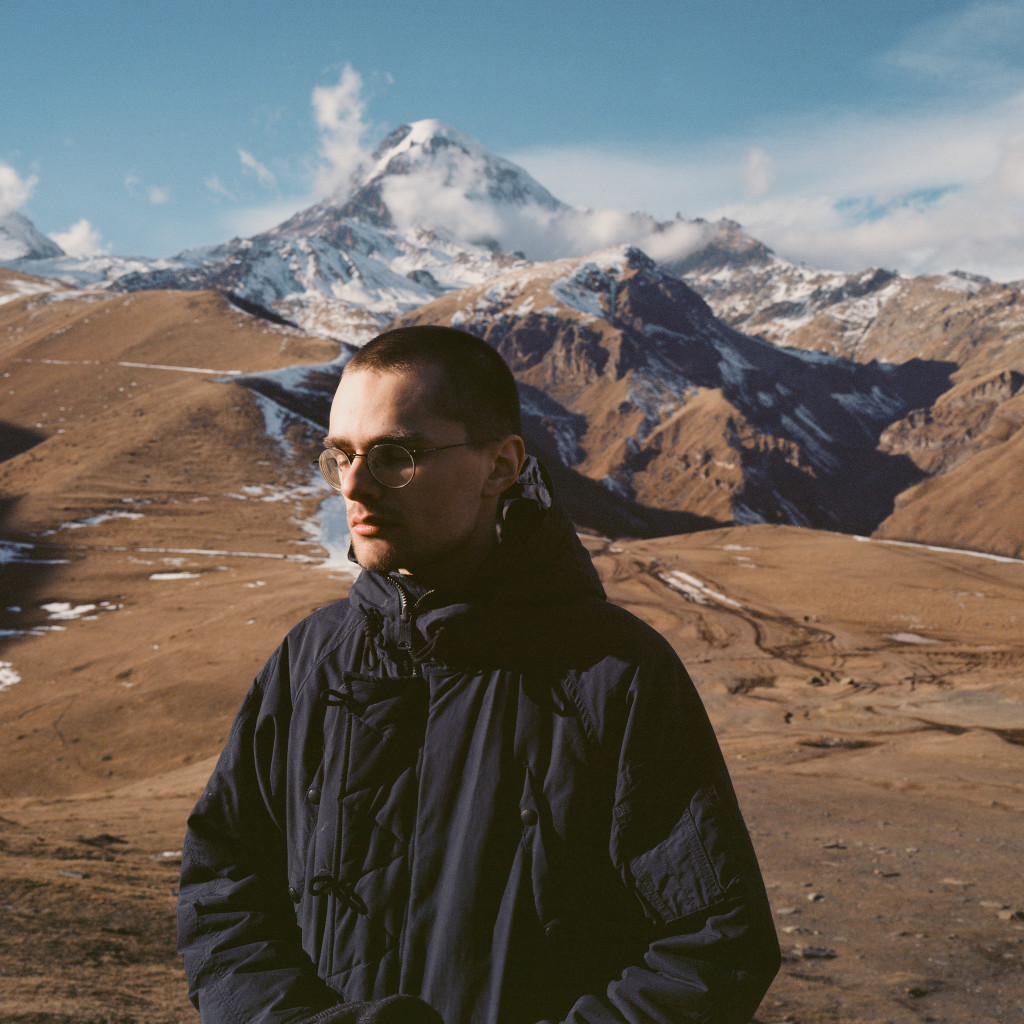 Since we first released his ‘Collage’ album just over two years ago, Moscow-based pianist / composer Dmitry Evgrafov has been steadily clocking up a staggering amount of streams on Spotify. Dmitry’s music has featured in hundreds of different playlists and I don’t think he’s dropped below 600,000 total monthly streams in well over a year and a half. Following the release of last month’s ‘Comprehension Of Light’ album, Dmitry’s now broken through the 1 million barrier for monthly Spotify streams.

You can check out Dmitry on Spotify here, and can stream his new album in full here.