Hauschka and Resina to play Brdcst Festival in Brussels 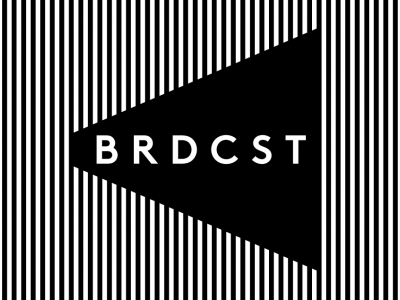 Both Hauschka and Resina are booked to play at Brdcst, an indoor festival hosted at the Ancienne Belgique in Brussels on Friday April 7th. Hauschka will be playing material from his new album ‘What If’ in the main theatre, where Echo Collective will also be performing a string-driven version of Radiohead’s ‘Amnesiac’ album in full. At a FREE ENTRY show in the same venue’s Haus 23, Resina will perform a set on a bill alongside guitarist Daniel Bachman.