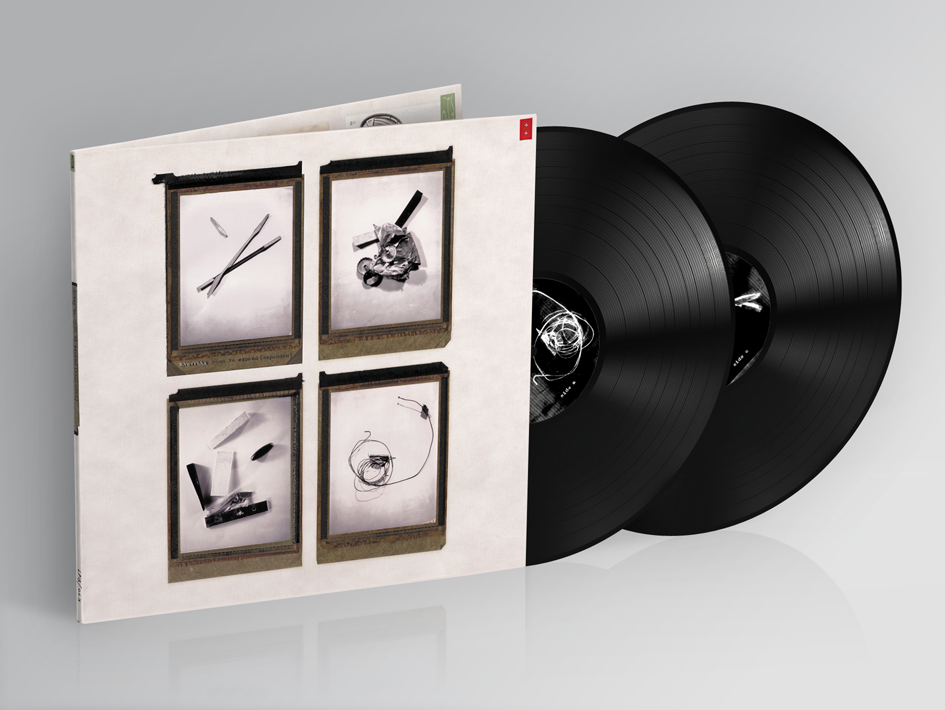 Two weeks ago a significantly expanded double-vinyl reissue of Hauschka’s debut album for 130701, ‘Room To Expand (Expanded)’ was released as a Record Store Day 2016 exclusive. A limited quantity of the album is available NOW on the FatCat webstore.

Originally released in February 2007 as a twelve-track CD-only album, the album has been repackaged and extended with the addition of six previously-unreleased exclusive tracks, and has been made available on vinyl for the first time ever. It comes with new artwork, liner notes insert, a full download coupon and gatefold packaging.