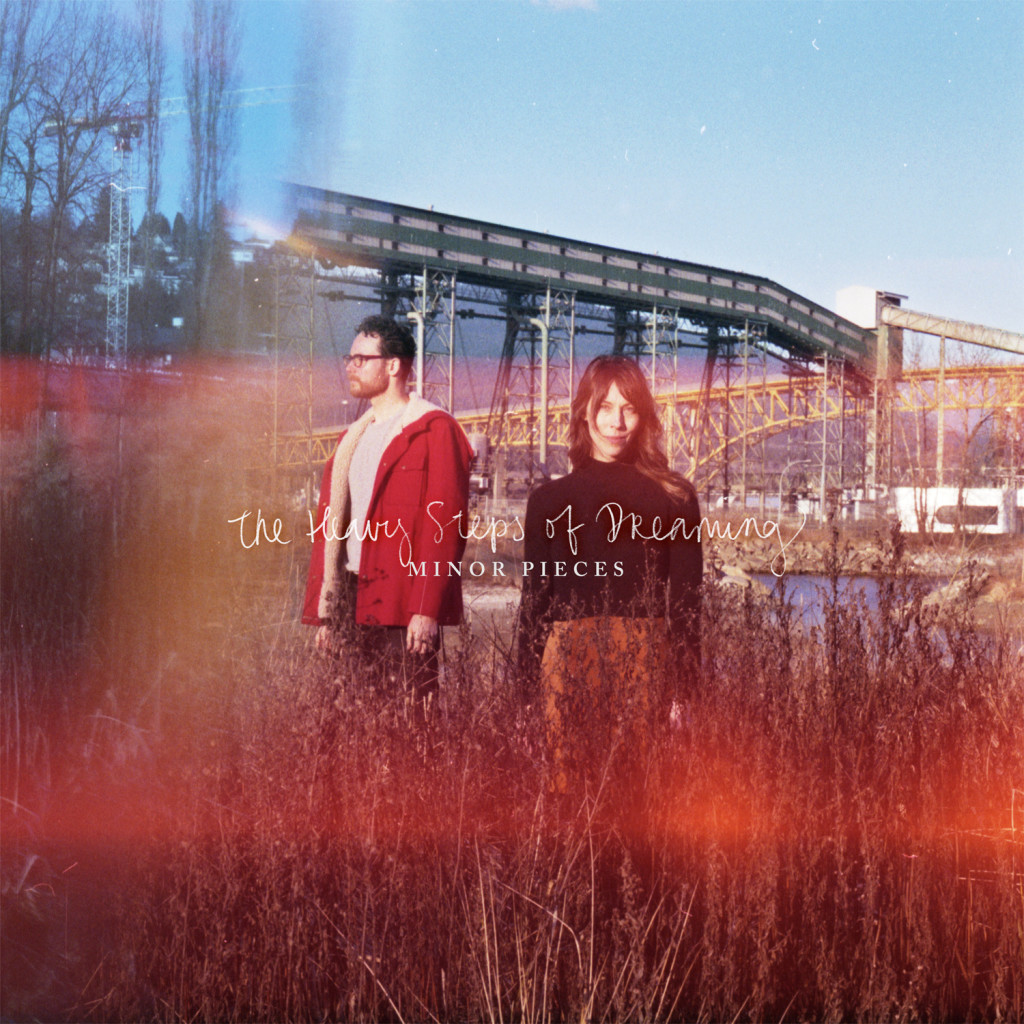 Ian William Craig has announced a new project, Minor Pieces, whose debut album will be released on our parent label, FatCat Records, this Autumn and a first single has been released today.

‘The Heavy Steps Of Dreaming’ will be released on October 4th on digital, CD and vinyl versions (including a ltd. edition clear vinyl version). You can read about it and pre-order the album here.