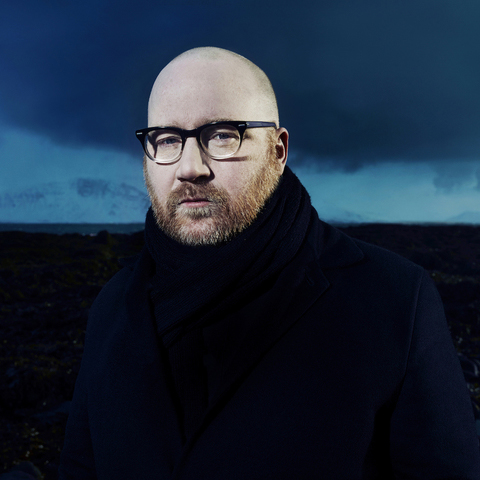 Congratulations to our old friend and former artist Jóhann Jóhannsson – who was awarded ‘Film Composer of the Year’ last night at the World Soundtrack Awards. He won it for his amazing score for Denis Villeneuve’s film, ‘Arrival’. Hauschka and Dustin O’Halloran were also on the shortlist for their score to ‘Lion’.