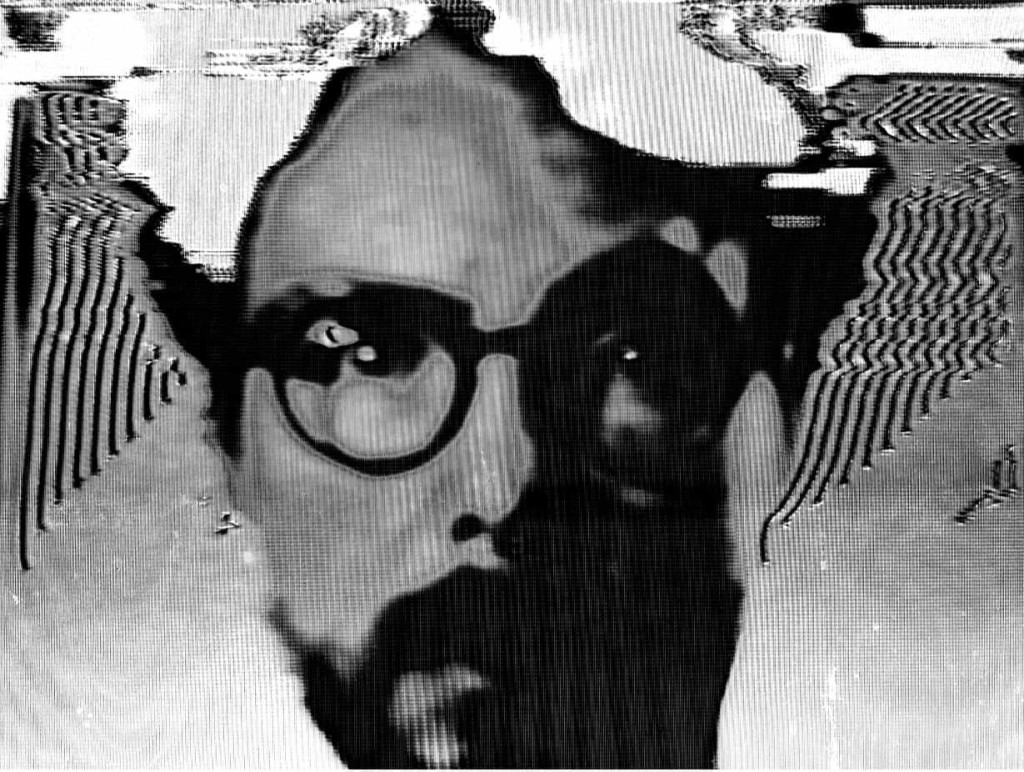 Ian William Craig’s stunning new album, ‘Red Sun Through Smoke’, is released at the end of the month and a second single has been released via a premiere at Atwood magazine, including some insight on the track and album from Ian.
‘Comma’ follows the  the premiere of a first single, ‘Weight’, via The Fader a few weeks back.