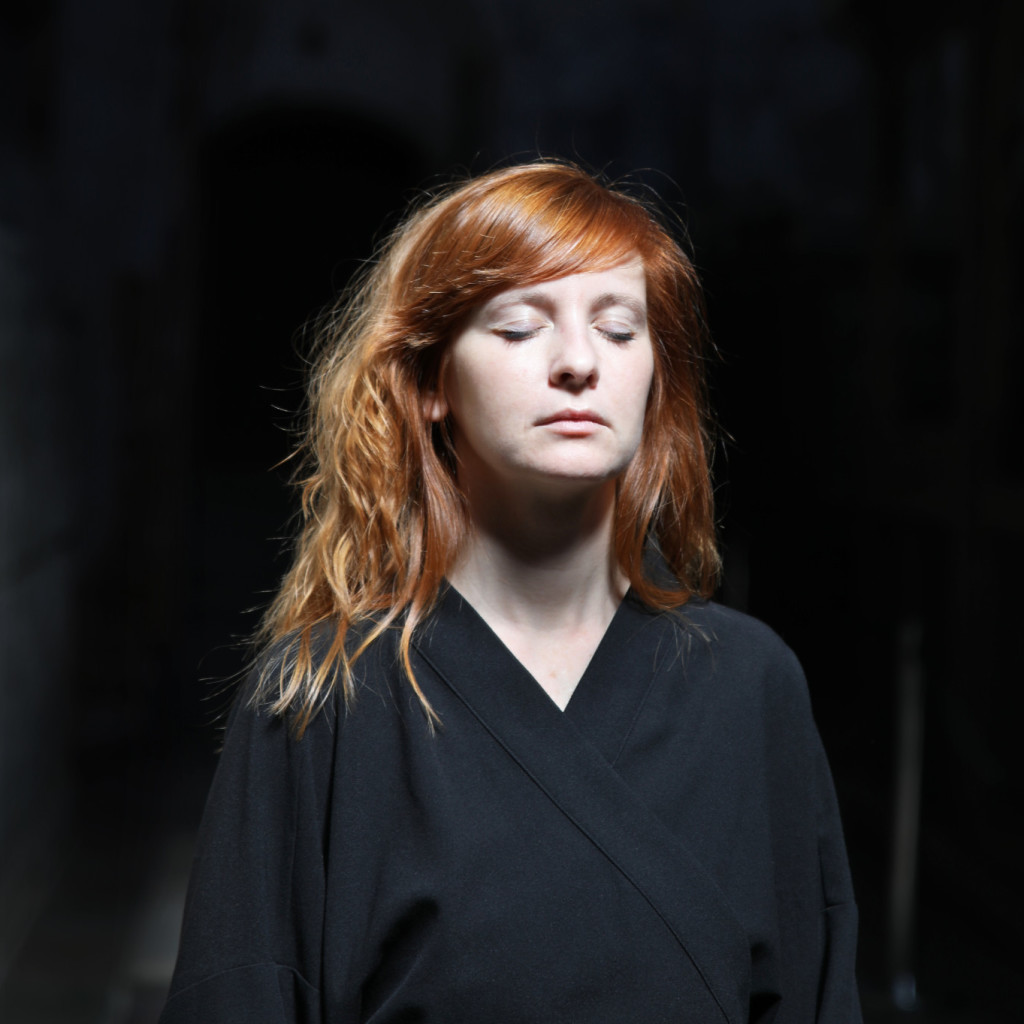 Warsaw-based cellist / composer Resina has some new work released today. Karolina was asked by friends in fellow Polish outfit BNNT to provide a rework/remix of their album, and came up with 30 minutes of material, which is released today via Bandcamp, as part of a multi-version release, which also sees reinterpretations from Jersulem In My Heart, Patrick Higgins and Michal Kupicz.

BNNT explain that “the group changes its structure by leaving the control in the hands of other musicians who use very different sound languages. They were asked to take over the name BNNT for a series of releases and concerts. Each subsequent re-edition of the Multiverse is another layer of the “parallel universe” – a different vision of this well-received album.”

Find out further info and listen to the full release here.