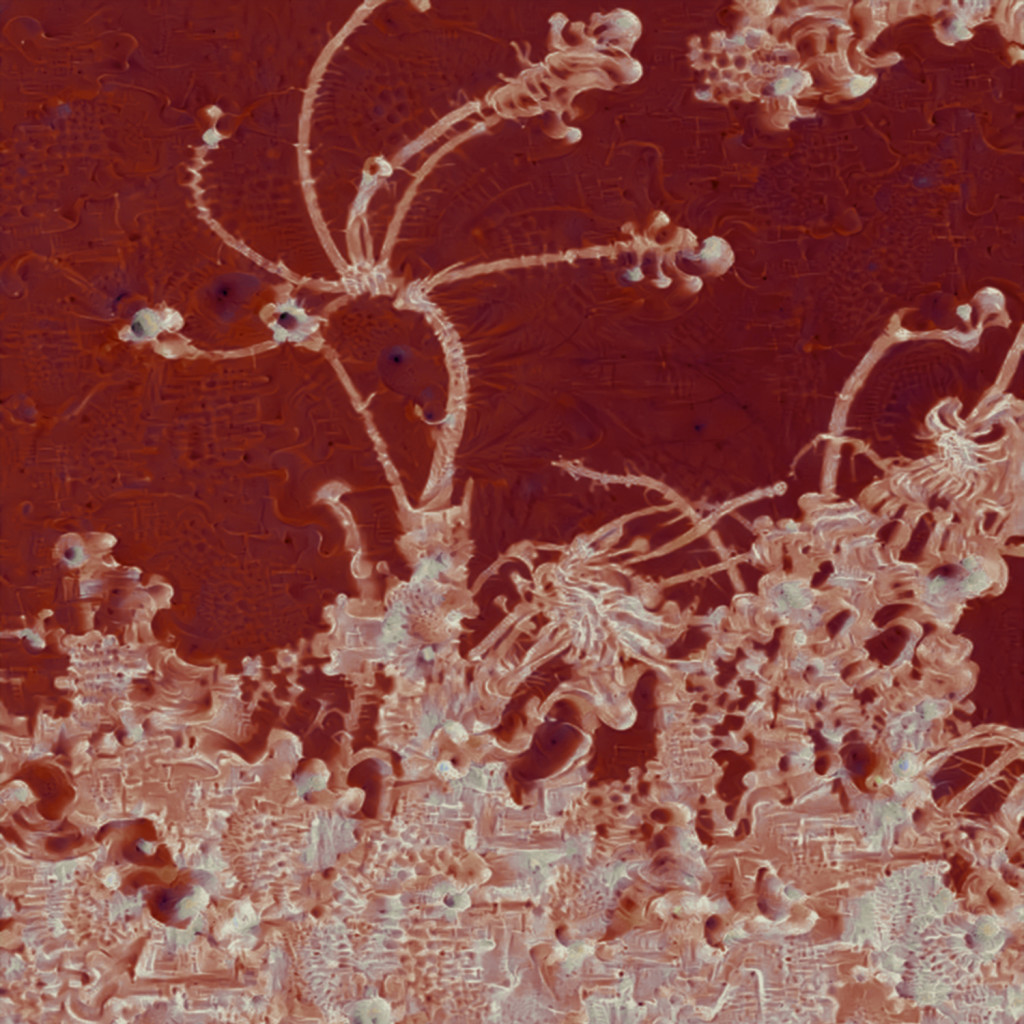 We’re excited to reveal the next release on 130701, a digital EP of a short film score from Stockholm-based composer, Shida Shahabi, which we are announcing today with a first track, ‘Prolog’.

The score to Jennifer Rainsford’s short film of the same name, ‘Lake On Fire’ sees Shida follow up last year’s ‘Shifts’ EP and her 2018 debut LP ‘Homes’ with a new release that expands her repertoire via a move away from the piano, with three of its four tracks being played on organ and analogue synth. It was mastered by Francesco Donadello at Calyx in Berlin.