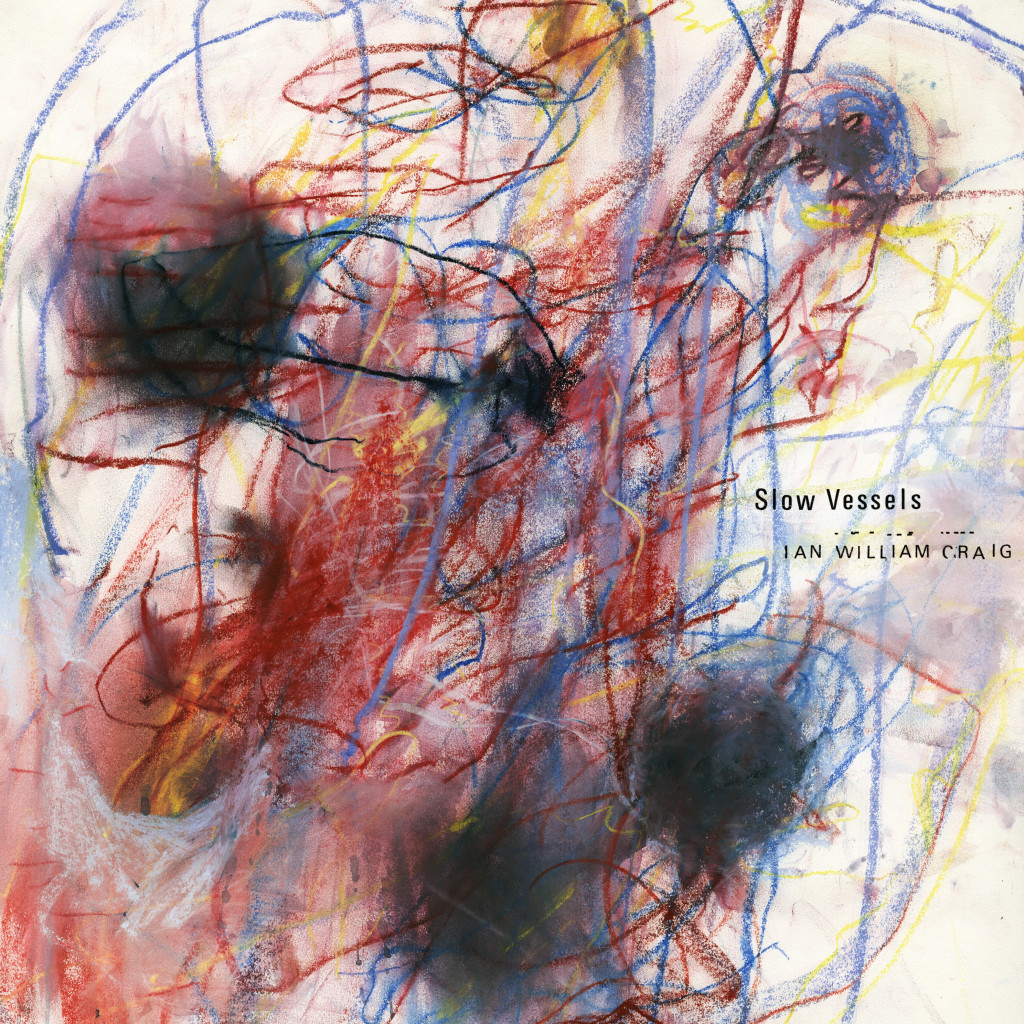 Very excited to announce a new album-length EP by Ian William Craig, the ‘Slow Vessels’ EP, which is due out on May 5th. A track from the EP has been premiered via Self-Titled and you can listen to it here. ‘Slow Vessels’ is ostensibly an album-length set acoustic versions of tracks from last years ‘Centres’ album. It comprises six tracks, and sees Ian taking a radically stripped back approach, largely paring away the noise of ‘Centres’ by prioritising guitar and piano alongside his vocal.

‘Slow Vessels’ will be released on vinyl and digital formats.You can read more about ‘Slow Vessels’ and pre-order the release here.

Ian will be playing a handful of UK / EU shows in support of the release in early May. These are the only ones confirmed so far: