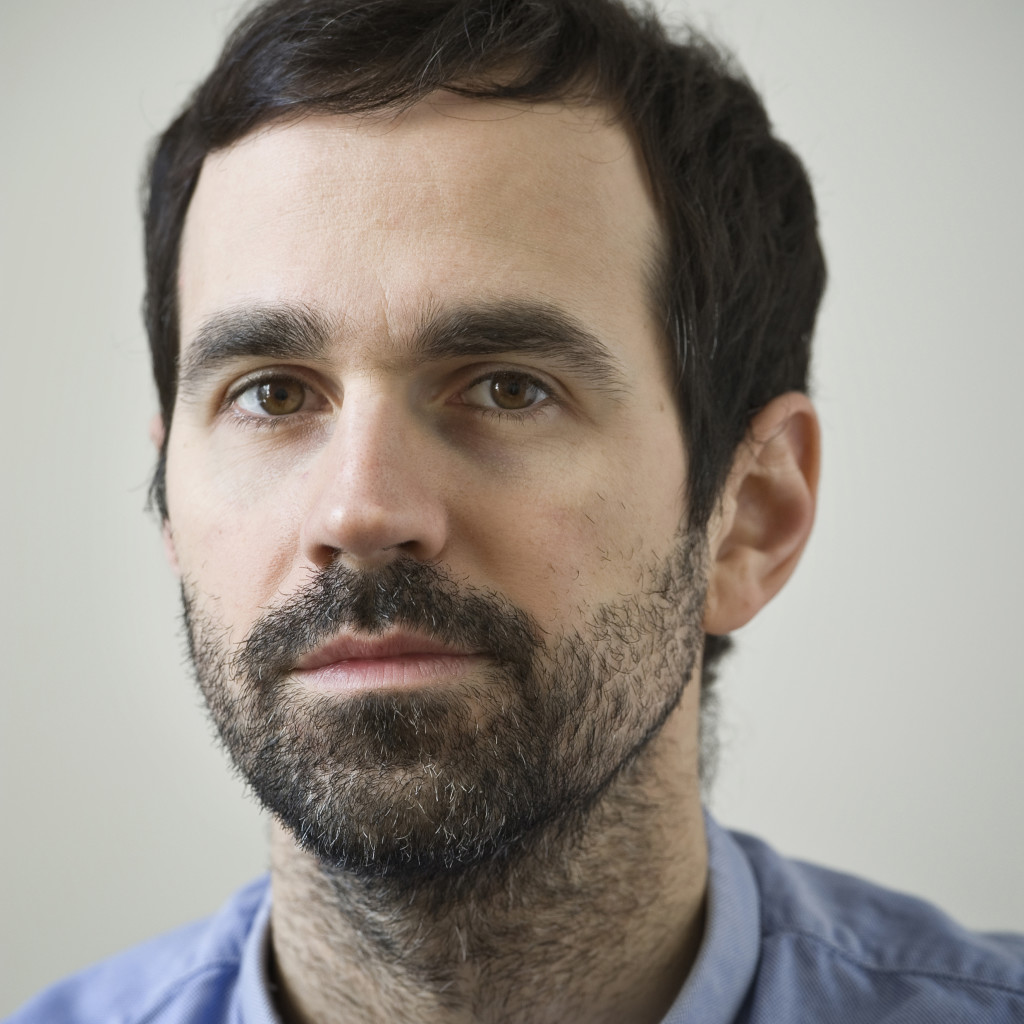 Following the recent signings of Resina and Ian William Craig, Montreal-based French composer Olivier Alary becomes our third new recruit this year. A friend of ours for nearly 20 years now, Olivier released two albums on FatCat as Ensemble and another on Aphex Twin’s Rephlex label, but has spent the past five years focussing on his solo work composing for film. A hugely talented artist with a stunning ear for nuanced sonic design, he has also previously been commissioned to co-write and  remix material for Björk.

Olivier’s first outing for 130701 comes in the form of the opening track for our 15th anniversary compilation (due out next month). His debut album under his own name will be released later this Autumn, and we will bring you more news on that in coming weeks.

In the meantime, here’s a couple of examples of Olivier’s previous work:

You can check out Olivier’s remix of Björk’s ‘Sun In My Mouth’ here; his remix of ‘Cocoon’ here; and another remix of ‘Mouth’s Cradle’ here.