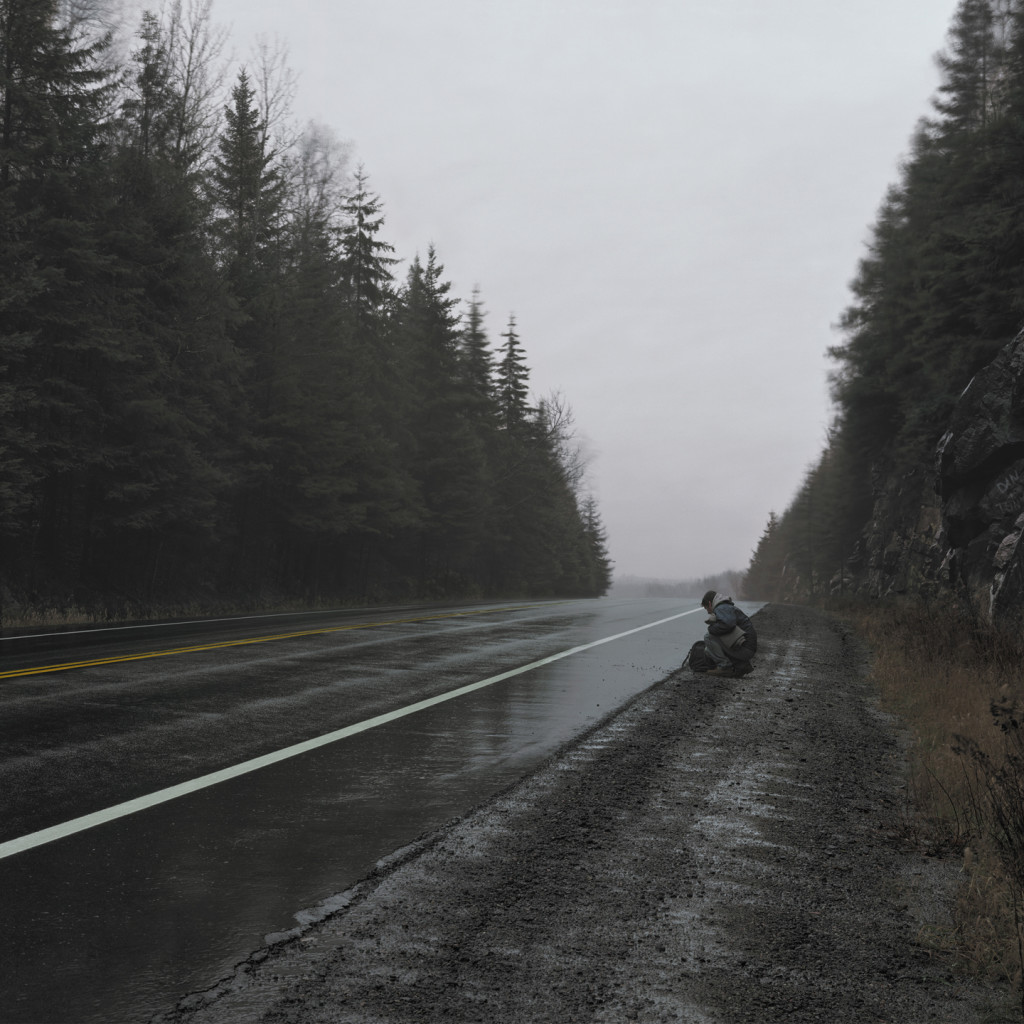 The latest signing to 130701, Montreal-based Olivier Alary has announced his debut solo album with a first track being premiered on XLR8R. The album, a collection of film soundtrack work, is entitled ‘Fiction / Non-Fiction’, and is set for release in February next year. Olivier has previously released albums on FatCat and on Aphex Twin’s Rephlex label under the alias Ensemble. He has also co-written and remixed material for Björk. This album is his solo debut and we are really excited to be working with Olivier.

The album will be available on CD, vinyl and digital formats and you can read more and preorder it here.