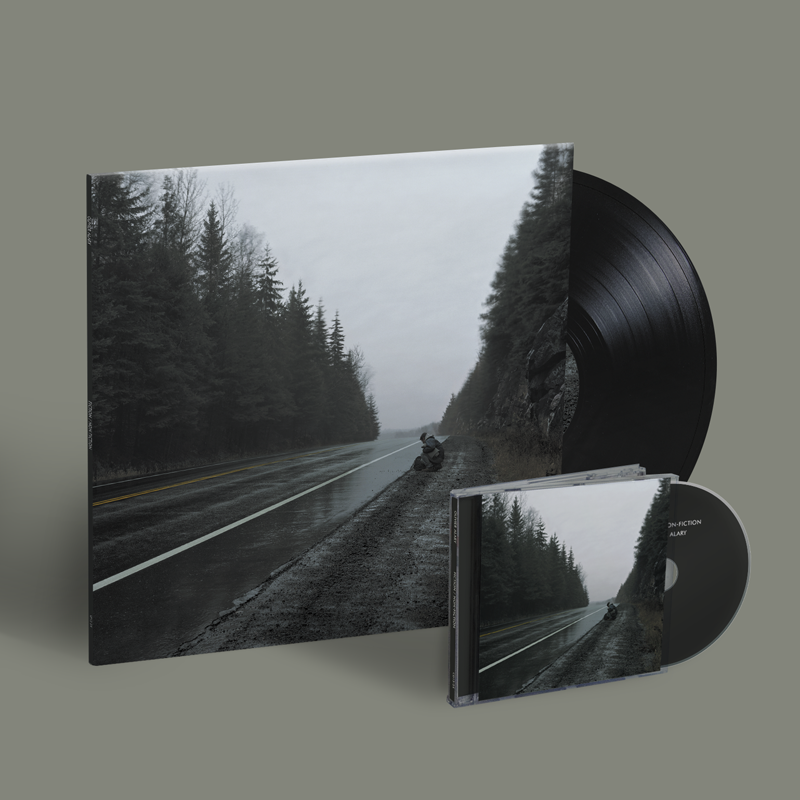 Very excited that our first physical release of 2017 is out today, and such a beautiful album it is too. Having previously released 2 albums on FatCat and one on Aphex Twin‘s Rephlex label under the Ensemble alias, former Bjork collaborator Olivier Alary‘s debut album under his own name is released today. The album, available on CD, vinyl and digital formats, is a wonderful collection of orchestral pieces compiled from a number of Olivier’s recent film scores. Find out more and purchase the album here.