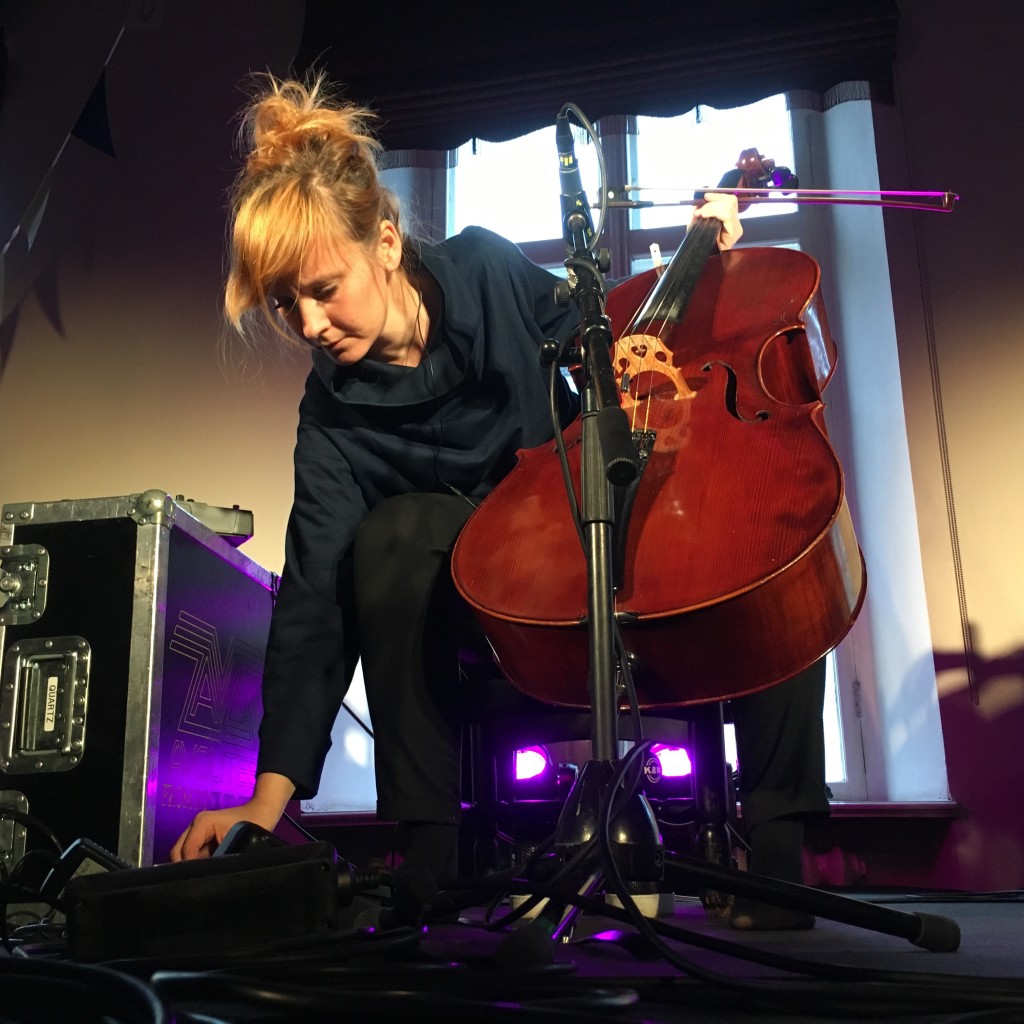 Ahead of upcoming shows at The Union Chapel (Oct 15th) and Unsound Festival (Oct 20th), improvising Polish cellist Resina has had two live videos premiered over at The Quietus.  The two tracks were filmed in Poland in December, and you can catch the two videos here.

Recently signed to 130701, Resina’s debut was released last Friday, and you can find it here.