Resina premiered on The 405 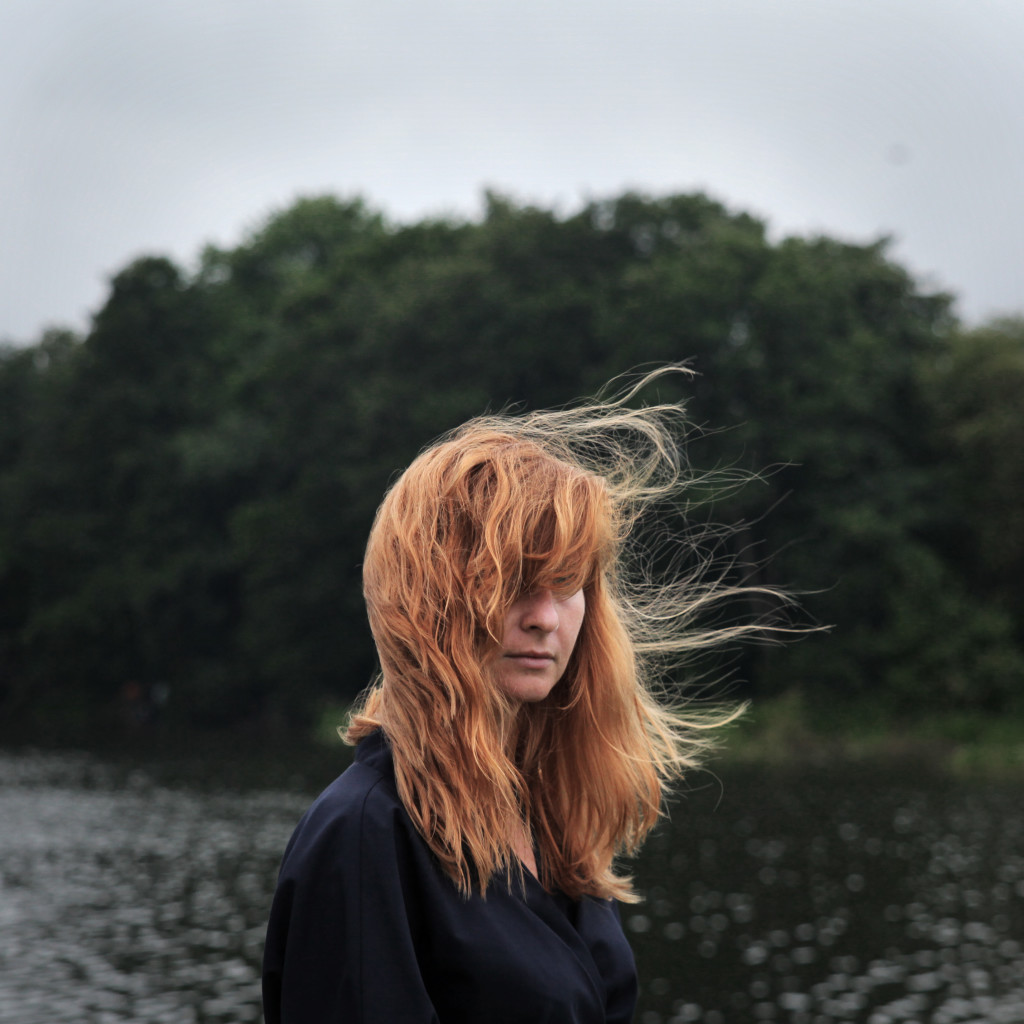 Following the recent Hauschka, Ian William Craig and 13070 compilation releases, our next album will be the self-titled debut from Polish cellist Resina. The 405 have premiered a track from the album as a single of the week, and also wrote some very complimentary words on her: