Resina’s debut album is OUT TODAY 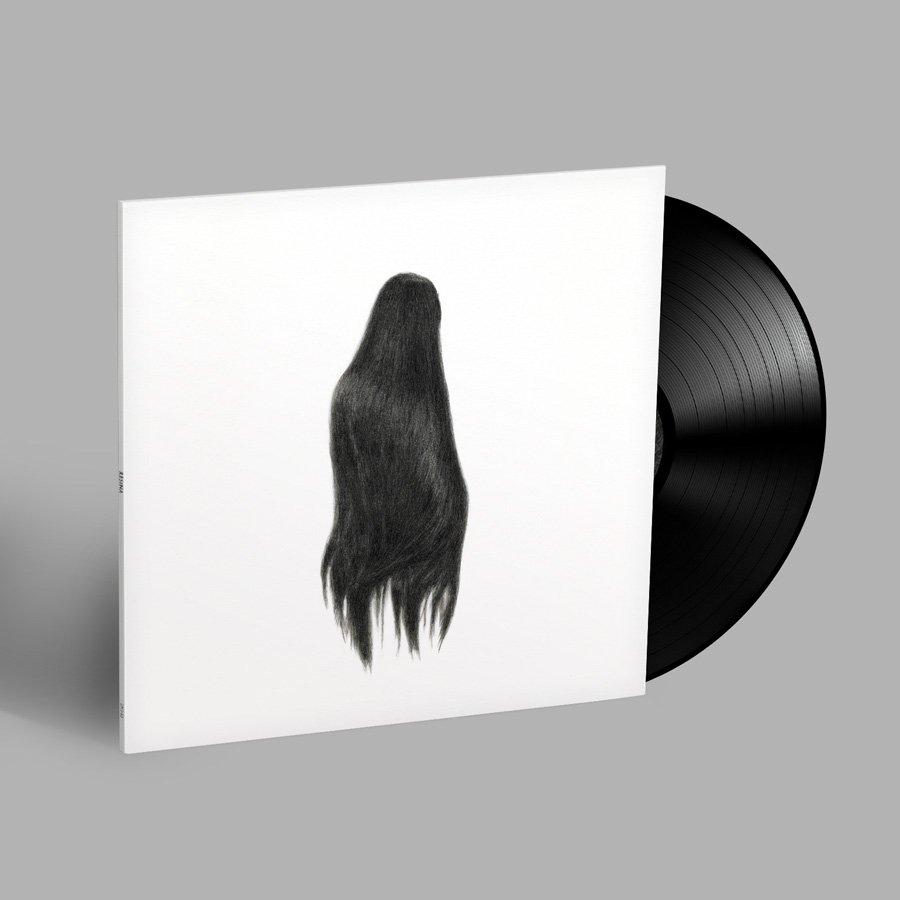 “Sitting seamlessly alongside the likes of Max Richter, Hauschka, Dustin O’Halloran and Johann Johannsson is no mean feat… Resina adds a level which even those guys don’t reach… utterly captivating” (The 405)

Polish cellist Resina‘s self-titled debut album is released today on our 130701 imprint. The album, a full stream of which can be heard on GoldFlake Paint, is available on vinyl, CD and digital formats. You can read more and buy the album here.