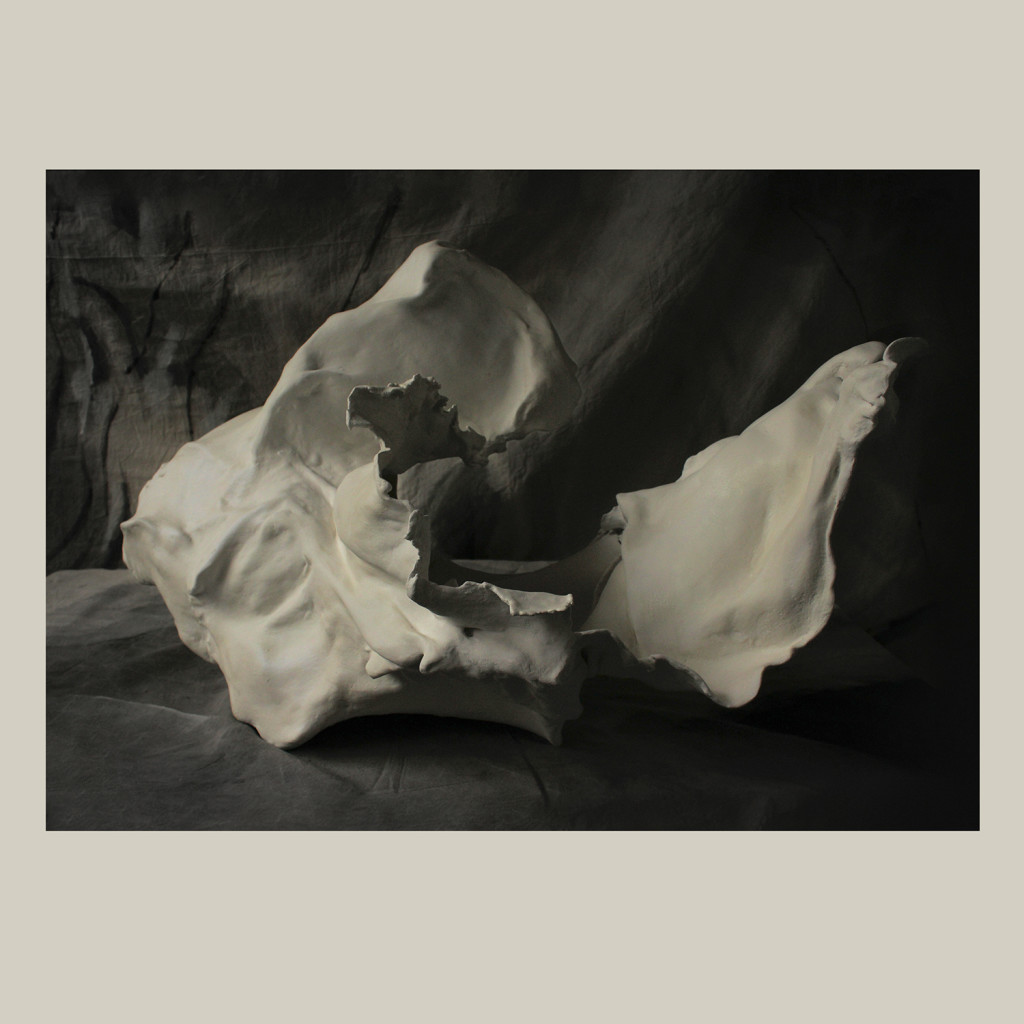 Today sees Stockholm-based Shida Shahabi release a reworked version of Beethoven’s ‘Piano Sonata No. 26 in E Flat major, Op. 81a’ across DSPs. The track was originally released in March exclusively on Deezer as part of their ‘Beethoven Recomposed’ project to celebrate the composer’s 250th Birthday.

The recomposition is based on fragments Shida picked out from the original piece and builds to a composition that consists of time stretched – looped phrases and chords that are magnified, modified, and played in a slower, heavier pace.
Other Beethoven masterpieces were also recomposed by modern pianists, such as Roger Eno, Chilly Gonzales and Balmorhea.

Listen to Shida’s track and find out more here.