‘Songs From Before’ tenth anniversary 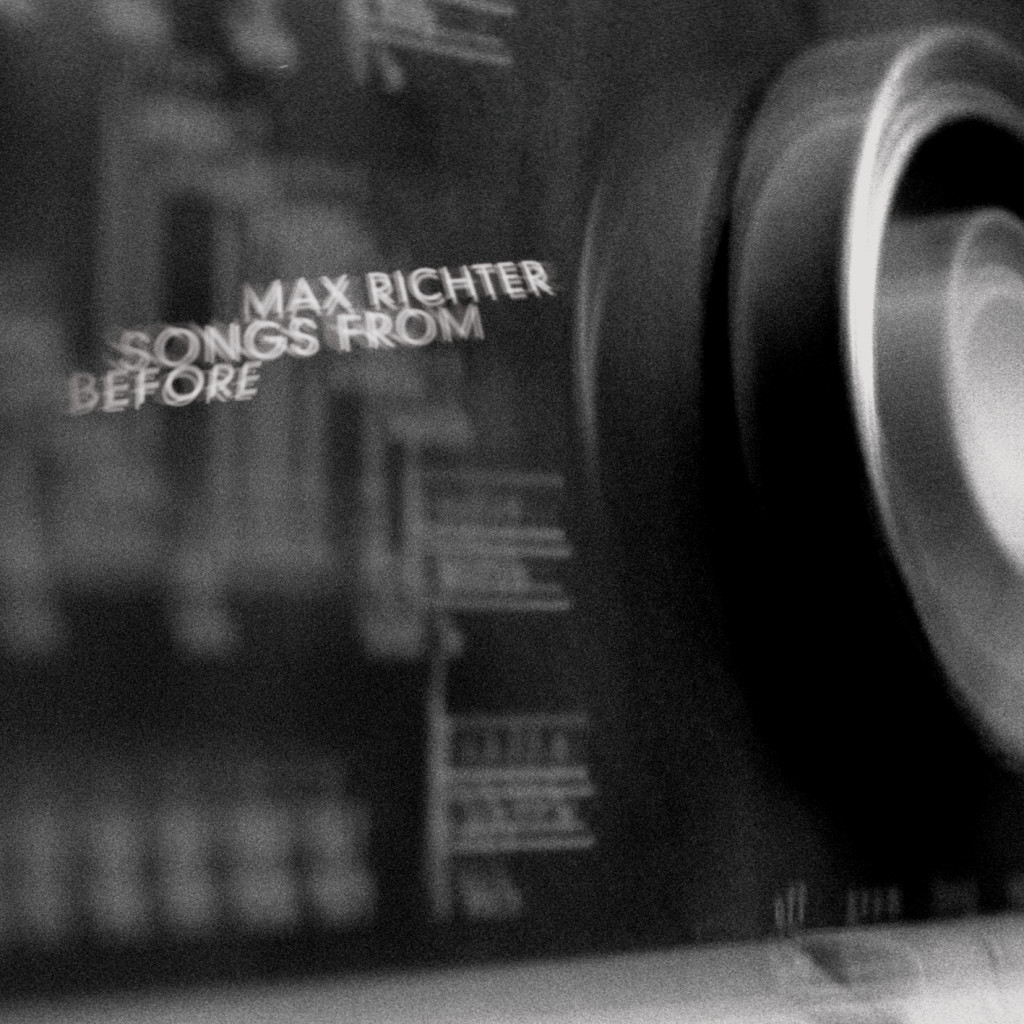 Max Richter’s third album ‘Songs From Before‘ hits the ten year milestone this week. Originally released by us back on 23rd October 2006, the album was the second of Max’s five releases for 130701. It is now available via Deutsche Gramophone who earlier this year reissued it in a vinyl edition.