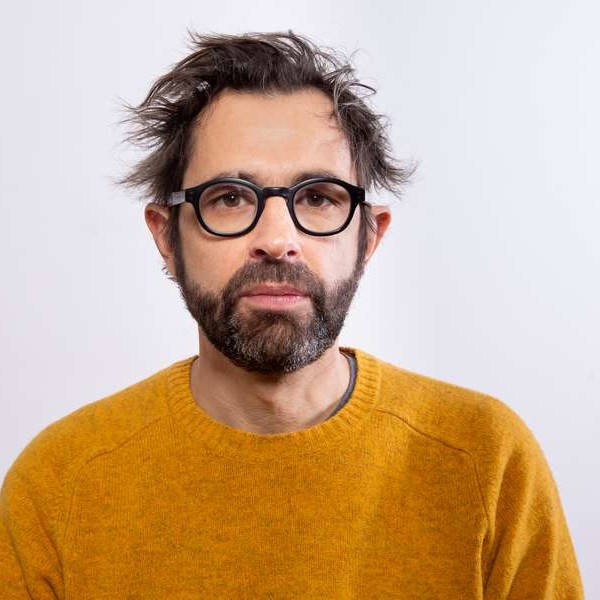 Following last month’s reissue of his ‘Simple’ album, Brussels-based composer Sylvain Chauveau  has announced the release of a brand new solo album, alongside which he will play a handful of live shows, including a very rare London gig. The new album , ‘Life Without Machines’ will be released on Japanese label, FLAU.
You can catch Sylvain on the dates: