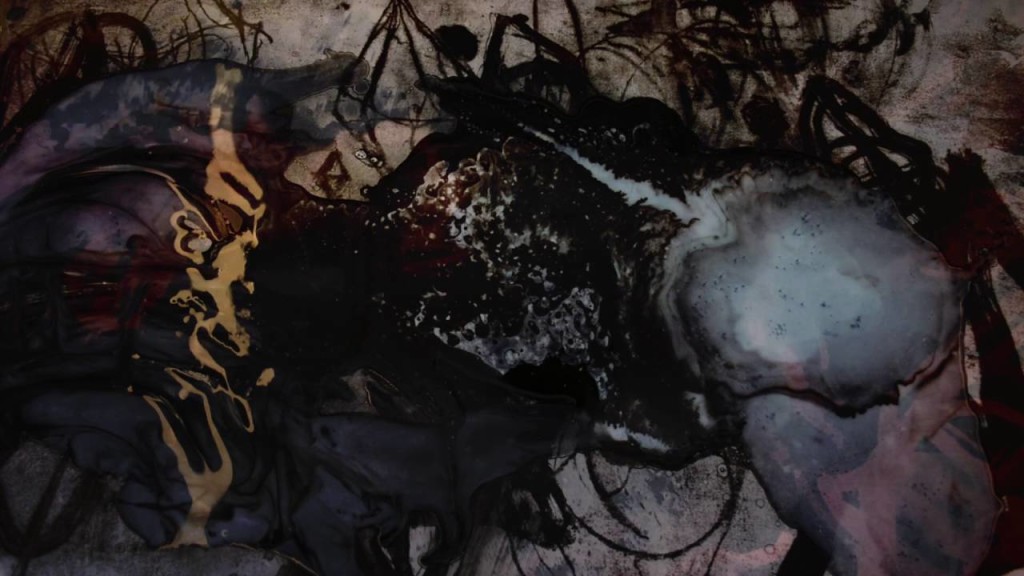 Following the critical acclaim for his new album ‘Centres’ and in anticipation of his imminent UK tour, The Creators Project have premiered two Ian William Craig self-made videos. The first video is the full set of vignettes that Ian previously serialised on social media. They show Ian’s creative process in creating the album’s cover, which involved drawings using opaque black pigments on mylar, which were burnt onto a plate like a photograph and then printed lithographically.

The second is the new video for ‘Contain (Astoria version)’, which Ian created using a camera he modified, using a magnifying glass instead of a lens.

This week Ian arrives in the UK to play his first ever UK / European shows: