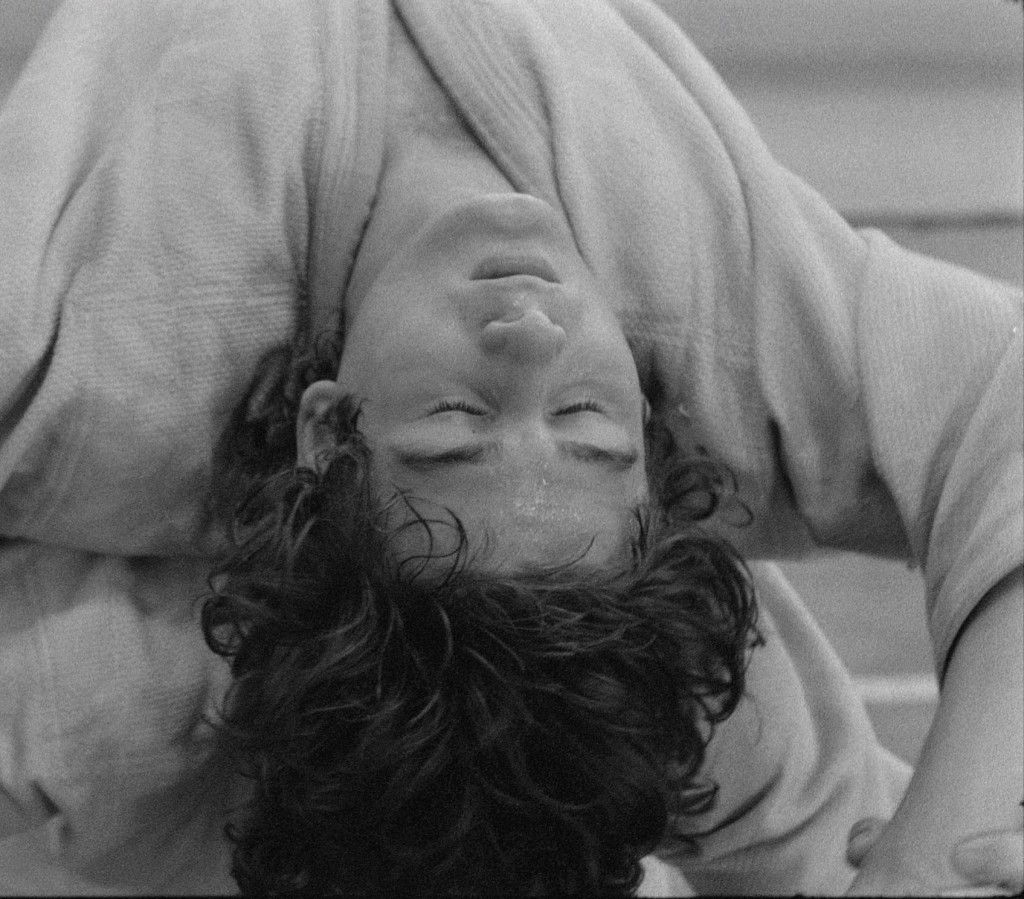 Resina‘s new ‘Traces – Remixes’ EP is due out at the end of the month and we can now share a new video for the track ‘Trigger’ (which originally featured on her ‘Traces’ LP).

The video was edited by Karolina herself, using material from two documentary films in the archive of Poland’s prestigious Lodz Film School, one of the oldest film schools in the world, whose alumni include Roman Polanski. The two films are ‘Preparation’ (1978, dir. Mariusz Malinowski) and ‘Haji me’ (1973, dir. Helena Włodarczyk).

Of the video, she says:

“I’d been searching for this type of materials for ‘Trigger’ video for more than a year – something archival, shot on tape, black & white, not digitally clean or digitally devastated. The theme I wanted to catch was also very clear to me: people who train or prepare intensely for some type of competition, who want to give everything from themselves but also do things under huge pressure. Who prepare for some type of bigger, stressful moment in the future.  I found these two short documentary studies in an online film archive with documentaries made by students of Lodz Film School (which is one of the most influential film schools, part of the world’s film history and presence). I want to thank the School (in particular Mr Marcin Malatyński) for the positive response and cooperation, so you can watch the final effect now. It was edited by me with help of Mateusz Jarmulski.”

‘Traces – Remixes’ follows up last year’s ‘Traces’ album and features a set of remixes from Ben Frost, Lotic, Abul Mogard and Ian William Craig. It is released on 130701 on 31st May on vinyl and digital formats.