‘130701 – Pioneers of Post-classical’ feature and mixtape on Inverted Audio 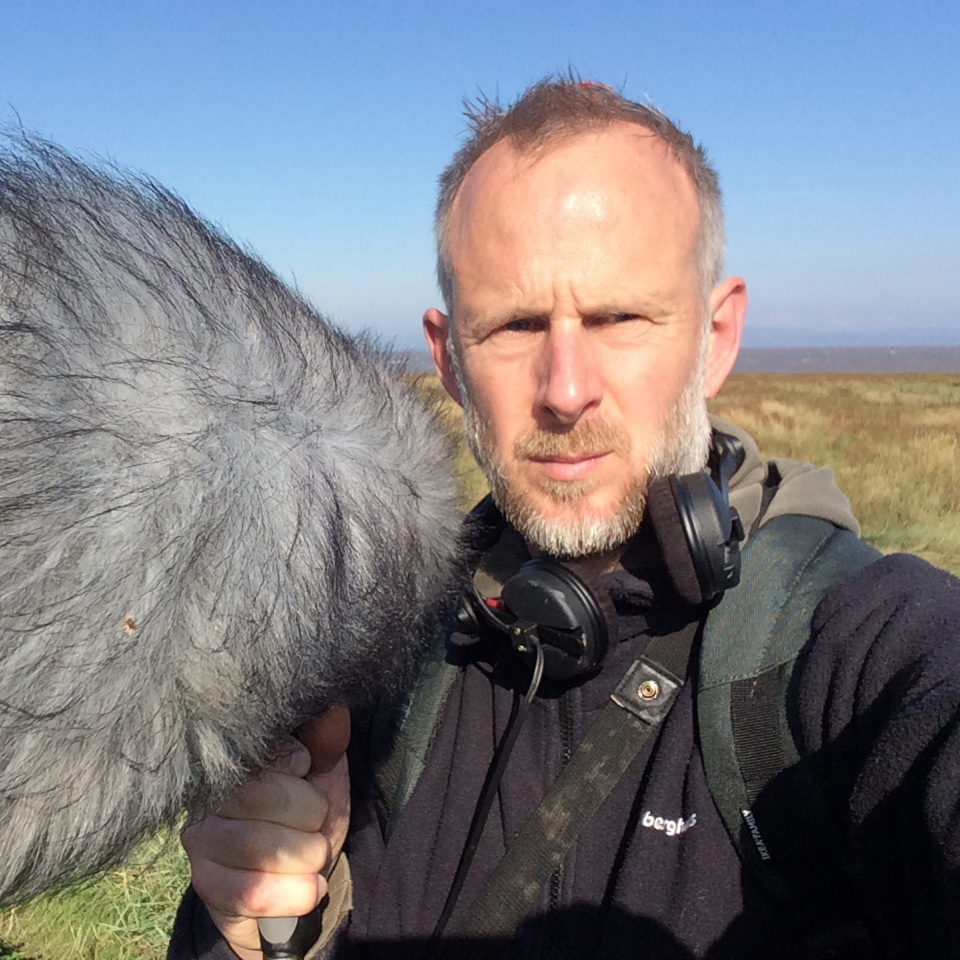 “130701 can arguably lay the claim to having paved the way for the current generation of artists blurring the boundaries between classical composition and electronic aesthetics… Signing artists such as Max Richter, Jóhan Jóhannsson, Hauschka and Dustin O’Halloran, the label established a flawless roster of artists…”

We’ve recently relaunched 130701 with our first releases in 3 years from newcomers Dmitry Evgrafov and Emilie Levienaise-Farrouch  Ahead of next year’s 15th anniversary, Inverted Audio has featured a mixtape and interviewed 130701’s Dave Howell about the label.  The mixtape features one track lifted from each of the imprint’s albums, running in chronological order from the first to the latest release.