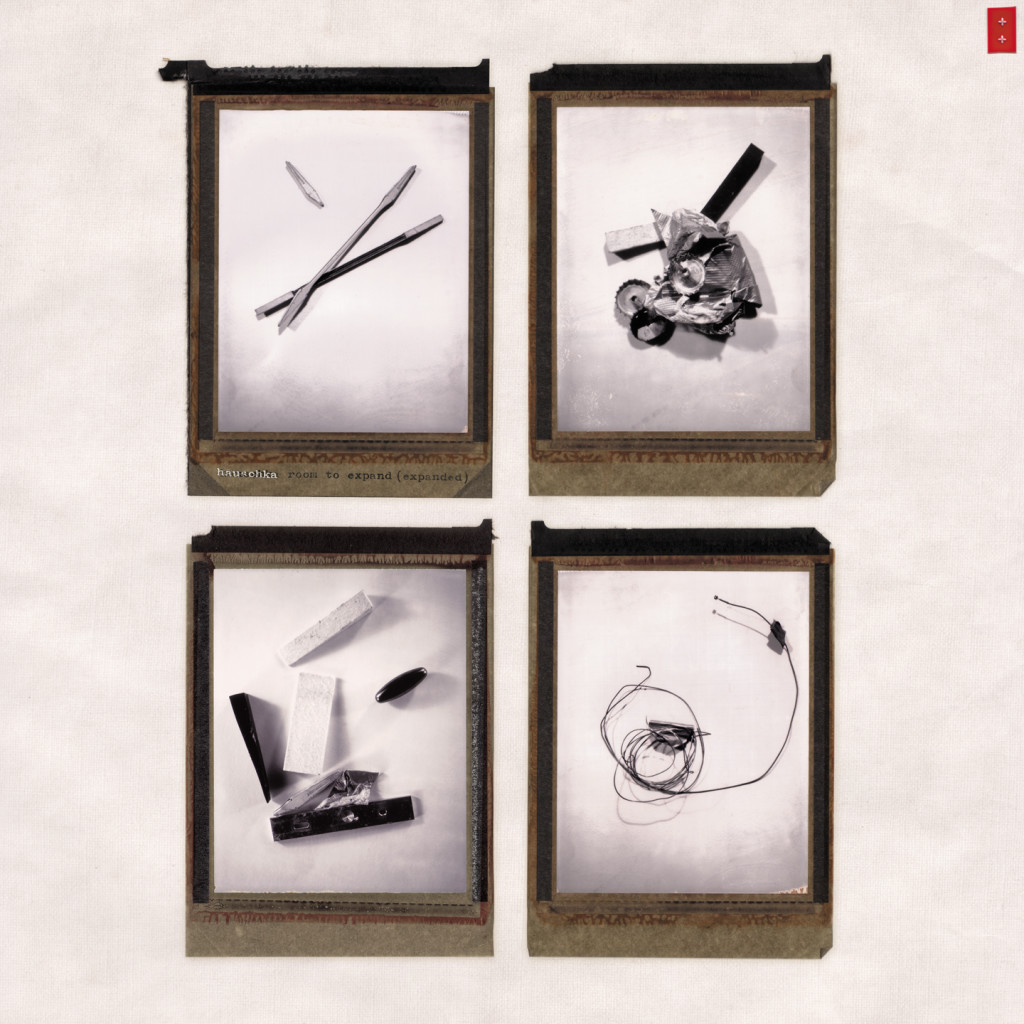 We are very pleased to announce that we will be re-issuing a significantly expanded vinyl version of Hauschka’s ‘Room To Expand’ album on Record Store Day (April 16th) in the UK this year.

The album, Volker’s first release for us back in 2007, is being issued on vinyl for the first time ever. It will feature six exclusive, previously unreleased tracks, and will be a double album, issued in a gorgeous gatefold sleeve with new artwork, liner notes and a download coupon.

Read more about the release here. CD  / digital versions of the album will be released a little later, in early July.  We’ll try and post one of the new tracks from the album soon.