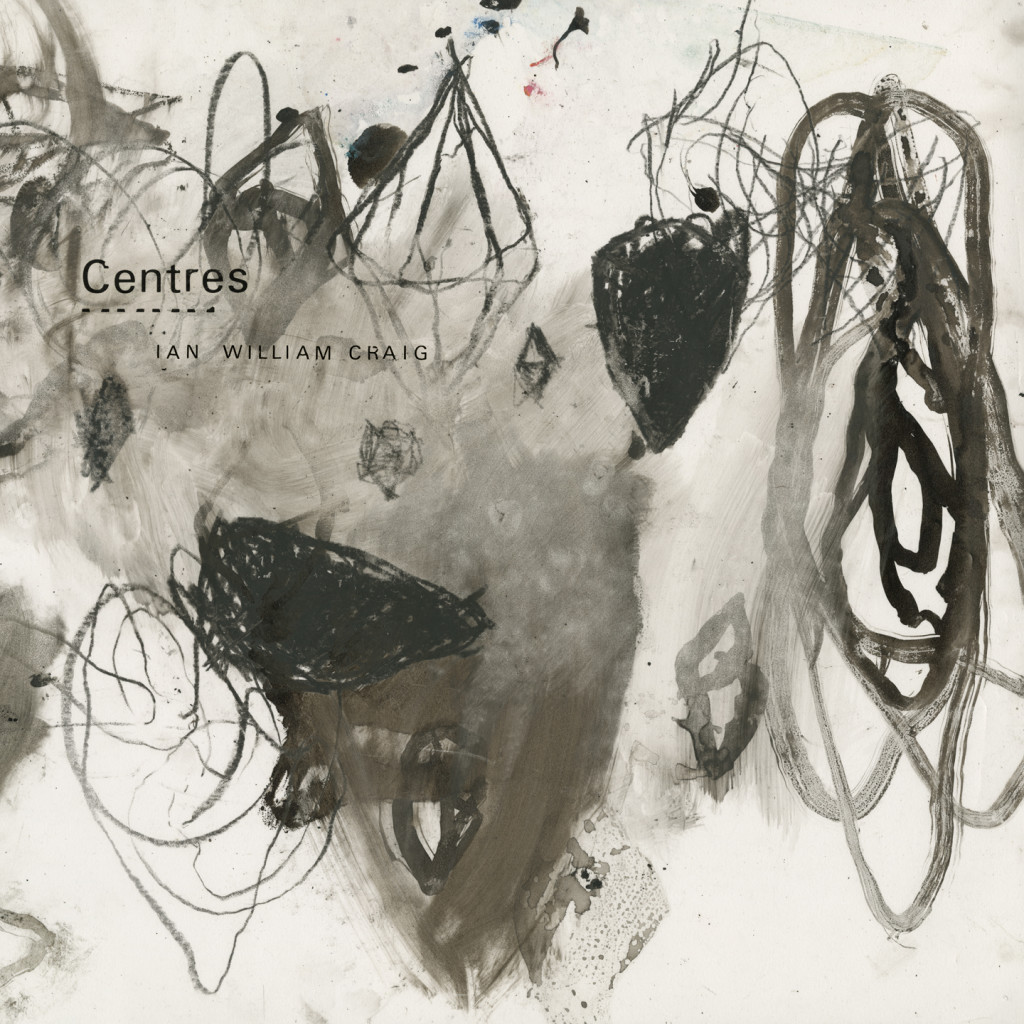 A Single Hope’ the lead track from the album was premiered by Tiny Mix Tapes today, who predicted that “Centres is going to be one of the summer’s best ambient releases”. You can check the track out here.

Fundamentally distressed yet texturally lush, ‘Centres’ is an immensely deep, rich and rewarding listen. It was recorded in an assortment of studio and other locations across the Vancouver-based vocalist / compose’s hometown – in concert halls and classrooms, train-yards and live rooms, as well as Craig’s own home – and created using a mixture of sources: synthesizer, Hammond organ, guitar, accordian, wire recorder, loop station, Craig’s array of re-purposed vintage reel-to-reels and an 18 deck “cassette choir”.

A stunning album that stands with a similarly unique sense of vision and integrity as the likes of William Basinski or Colin Stetson, ‘Centres’ will be available on CD, digital and in a deluxe gatefold double vinyl edition.

Read more about the album here.

Ian will be touring the UK / Europe in August and we will post the dates as soon as we have them.