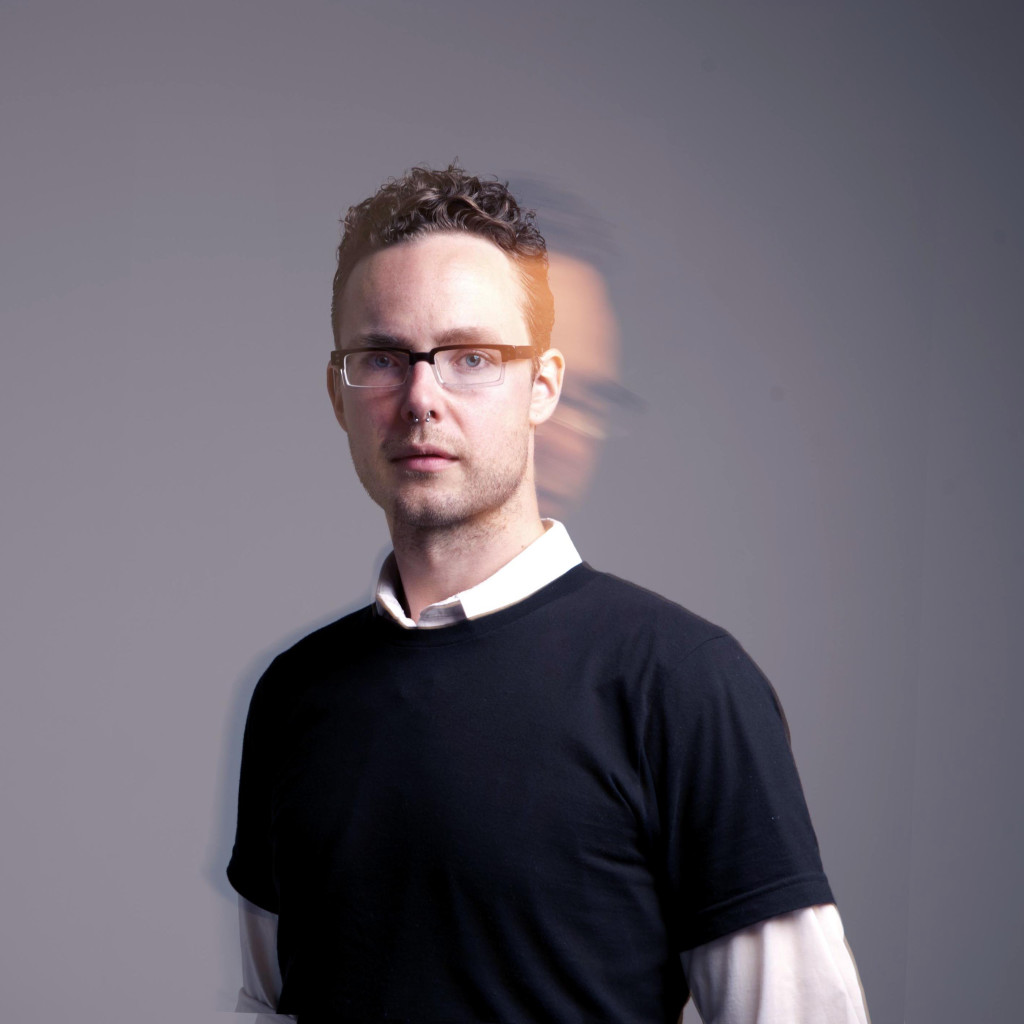 We are hugely excited to announce that Ian William Craig has signed to 130701 and has a new album set for release in July, plus a first ever UK / EU tour a month later. A Vancouver-based classically-trained vocalist, Ian’s stunning voice is combined with with analogue synthesizers, customised reel-to-reel machines, and faulty tape decks to create sublime cascades of unpredictable decay and beauty.

Fans of Ian’s work since stumbling upon the amazing ‘A Turn Of Breath’ album which was released on Recital Program in 2014, Ian’s signing marks something of a departure for us, and sees us expanding our repertoire beyond the established post-classical palette of piano / strings / brass. Whilst elements of his music recall the visceral, home-baked immersion of fellow Canadian outfit Set Fire To Flames (who kick-started the imprint 15 years ago), the hands-on customisation of Hauschka’s prepared piano or the tape-grain bleed of Max Richter, his will be the first album we have released to substantially feature the voice and the song at its centre.

Ian has had some great press on his recent albums, being placed in numerous critics’ end of year lists (Mojo / NY Times / Rolling Stone).  The Guardian marvelling how “to be both wildly experimental and fantastically listenable is a skill that precious few people possess, but Craig has it … truly brilliant,” whilst Mojo remarked on “a blissfully disquieting choral suite, moving from the corroded cries of counter-tenor ghosts to a kind of abstract Buckleyesque hearbreak, as if some lovelorn romantic troubadour had been summoned forth from the recording of séances on old shellac 78s.”

Ian’s first album for us, ‘Centres’, will be released in July and a UK / European tour is being booked for August. We’ll post more on both in the coming days.