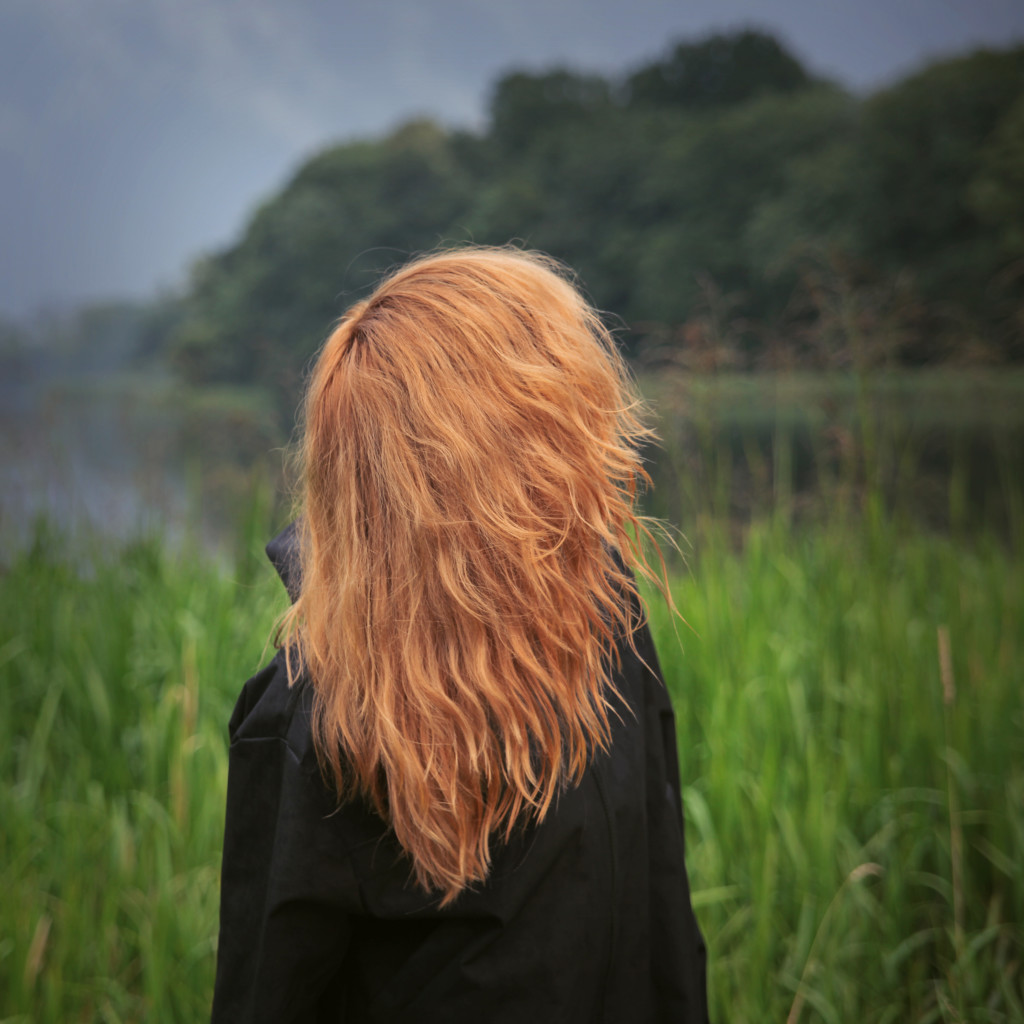 We are excited to announce our first new signing of 2016 in the form of Polish cellist Resina. The alias of Warsaw-based Karolina Rec, Resina was signed after sending us a hugely impressive demo last year.

Born in 1982, Karolina graduated from the Music Academy in Gdansk and the University of Gdansk. Active in Poland’s independent music scene since the late ’00s, she was co-founder / collaborator of some of Poland’s most influential alternative bands, has featured on numerous album releases and soundtracks (including the Oscar-nominated ‘Rabbit a la Berlin’), and is the author of a dozen music productions for theatre. A compulsive live artist, her style is primarily characterized by a personal language of improvisation and an alternative approach to melody. Her self-titled debut album is a result of experiments with cello and simple electronic tools – sometimes close to the form of song; sometimes based more on powerful, intuitive impressions but always marked by the desire to use non-obvious characteristics of the instrument.

Resina will play at our showcase at Tallinn Music Week on April 1st and at The Brighton Festival on May 10th. A debut solo album is set for release on 130701 later this year. Check out a track from her here.