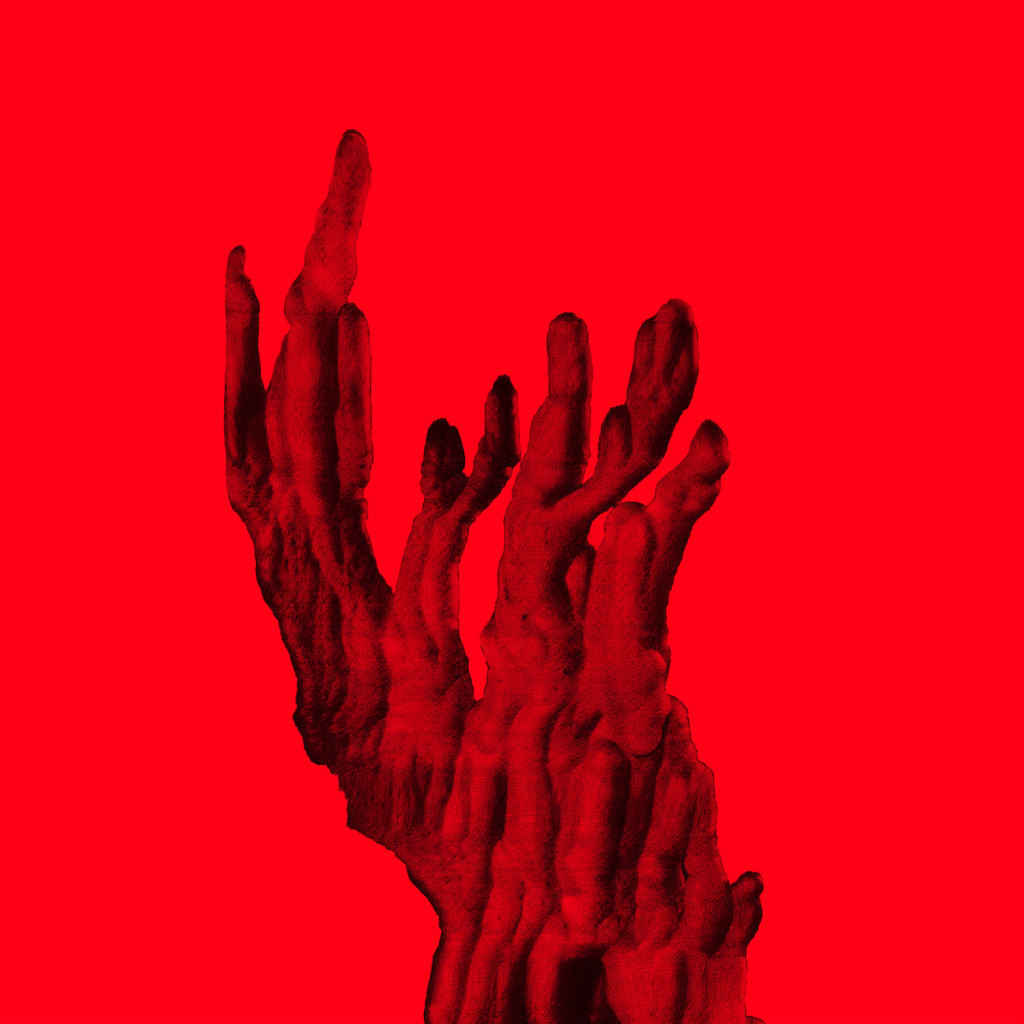 We are excited to share news of a new album from  Resina. ‘Speechless’ is the Warsaw-based cellist/composer’s first standalone album since 2018’s ‘Traces’, and sees her take a big step forward on a bold and brilliantly expansive record. It was recorded by Resina and Michał Kupicz, with additional mixing & production work by Daniel Rejmer (Ben Frost, Björk, Foals, Girls Names) and sees Resina’s cello, voice and electronics set alongside drummer Mateusz Rychlicki and the 23-piece 441 Hz choir.

‘Speechless’ will be released on November 19th in the UK on limited vinyl (500 copies) and CD (350 copies) plus digital formats. Due to manufacturing delays and distributor warehouse timelines, the vinyl and CD will NOT be available in record stores outside of the UK until early next year. All formats are available to international customers via our webstore + Bandcamp pages and will ship in advance of the November 19th release date.