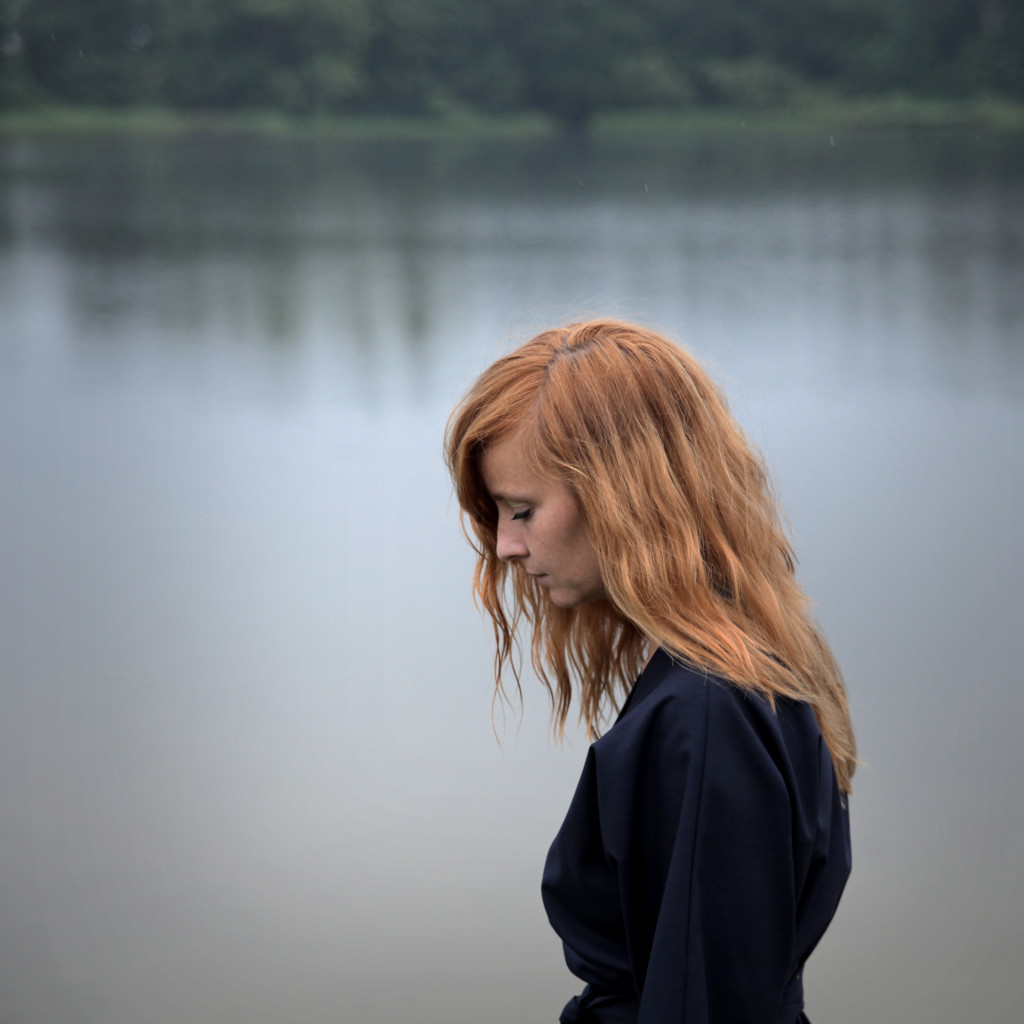 “Listening to Resina’s music, it’s easy to picture the looks of quiet awe and building adoration that must have spread across the FatCat Records office when they first played the demo…”

Tiny Mix Tapes have premiered a new track from Resina‘s wonderful forthcoming album. The self-titled debut release by the Polish cellist is just two weeks away now, and follows on smartly from our recent run of albums. Tiny Mix Tapes have also hosted a live video, and we’re hoping to announce some further Resina live dates soon.