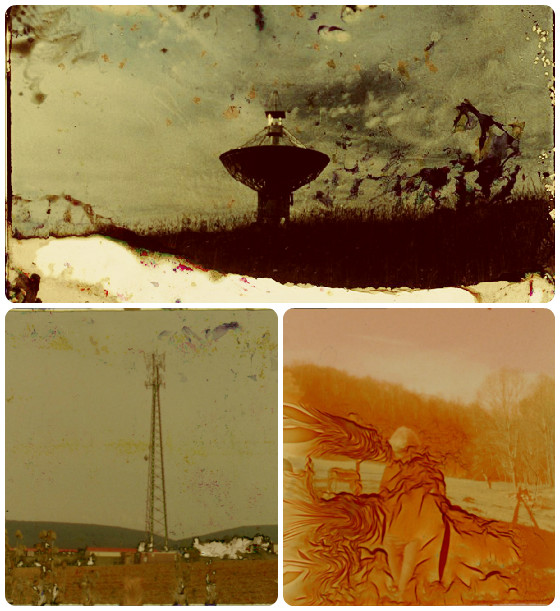 Set Fire to Flames​ / Godspeed You! Black Emperor guitarist David Bryant has co-authored a short film with Karl Lemieux, the film-maker behind Godspeed’s stunning live projections.
‘Quiet Zone’ is a 15 minute short which delves into the world of those who suffer from electromagnetic hypersensitivity. The film follows some of these “wave refugees” who have settled in West Virginia around the Green Bank observatory, in an electromagnetic radiation-free area known as the National Radio Quiet Zone. It’s a truly stunning work and can be seen online via the Canadian National Film Board’s site here.